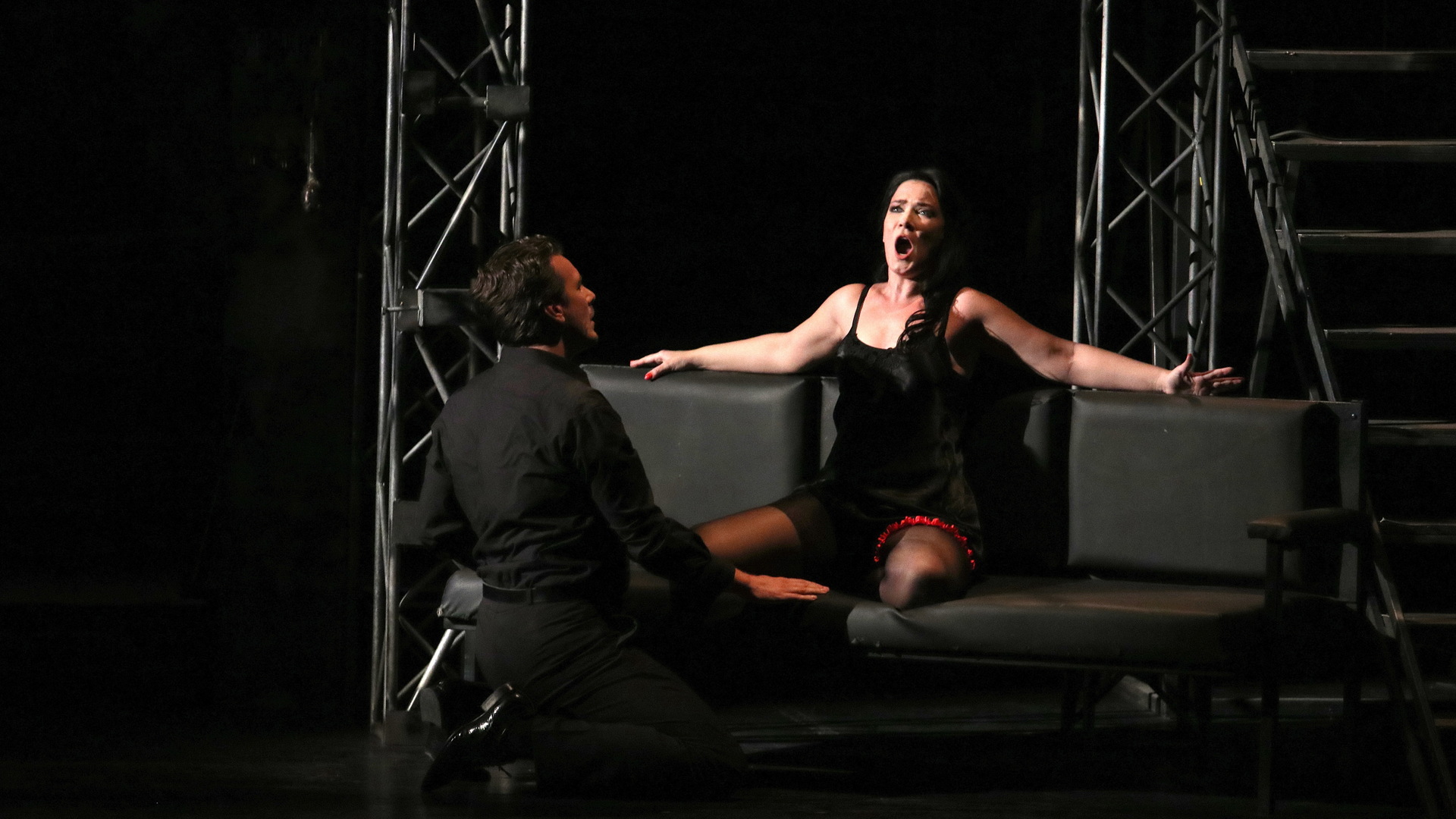 Wiener Blut (Viennese Blood) operetta was first performed on 26th of October 1899 in Vienna, four months after the death of Johan Strauss Jr. The operetta was commissioned by Franz Jauner, the manager of Carl Theatre. The idea behind the operetta, the title of which was taken from one of Strauss’ s most popular waltzes (Wiener Blut Op. 354), was for the creation of a stage work that made use of melodies from Strauss’ older and less known works. Jauner had high hopes for theoperette Wiener Blut and staged a lavish production, but the first night was a complete fiasco and athe production closed after only thirty performances. Bankrupted by this failure, Jaunert shot himself.

In 1905, with a slightly adjusted book and score, Wiener Blut was revived at the Theater an der Wien, where it was a success. It entered the repertoire of the Vienna Volksoper in 1928, where it has remained ever since.

Wiener Blut follows a traditional operetta plot full of mistaken identities. Count Balduin Zedlau, ambassador of the tiny court of Reuss-Schleiz-Greiz, is posted to Vienna. Although married to Gabriele, the Count is having affairs with both the ballerina Franzi and the model Pepi. Pepi in turn is engaged to his valet Josef. Zedlau’s attempts to keep all his relationships in balance at the same time results in confusion, which is made even more chaotic through the involvement of the aged but amorous Prime Minister. After much intrigue, many misunderstandings, and numerous false identities, Zedlau realizes that his heart belongs to Gabriele, who generously forgives him for his numerous amatory indiscretions.

In front of the audience, one will find XIX century Vienna in its full splendor, frivolity, easiness and beauty, along with its hypocrisy. At the stage, a parade of princes and counts can be seen, in a sort of a love thriller, with the count as a center of a love action, and his wife and two mistresses, in whirlpool of good music, combine old and new loves drowning into Viennese spirit and Vienna Blood which gives a special charm to all of that. The most popular polkas, gallops and waltzes can be heard and the participants dance, drinking sparkling champagne and “It is the Viennese waltz that gives joy and splendor to the ball”. The thriller stays unresolved until the very end, and the light play with a lot of dance, good music and laugh seems humorous. Luxury, cheating, intrigues, falling in love and joy of life are the drops of Viennese blood, owned only by Viennese people and recognized from far away.

This operetta has never been on repertoires in Serbia, which makes the premiere in Opera and theatre Madlenianum, in October 2014, Serbia premiere of this piece.