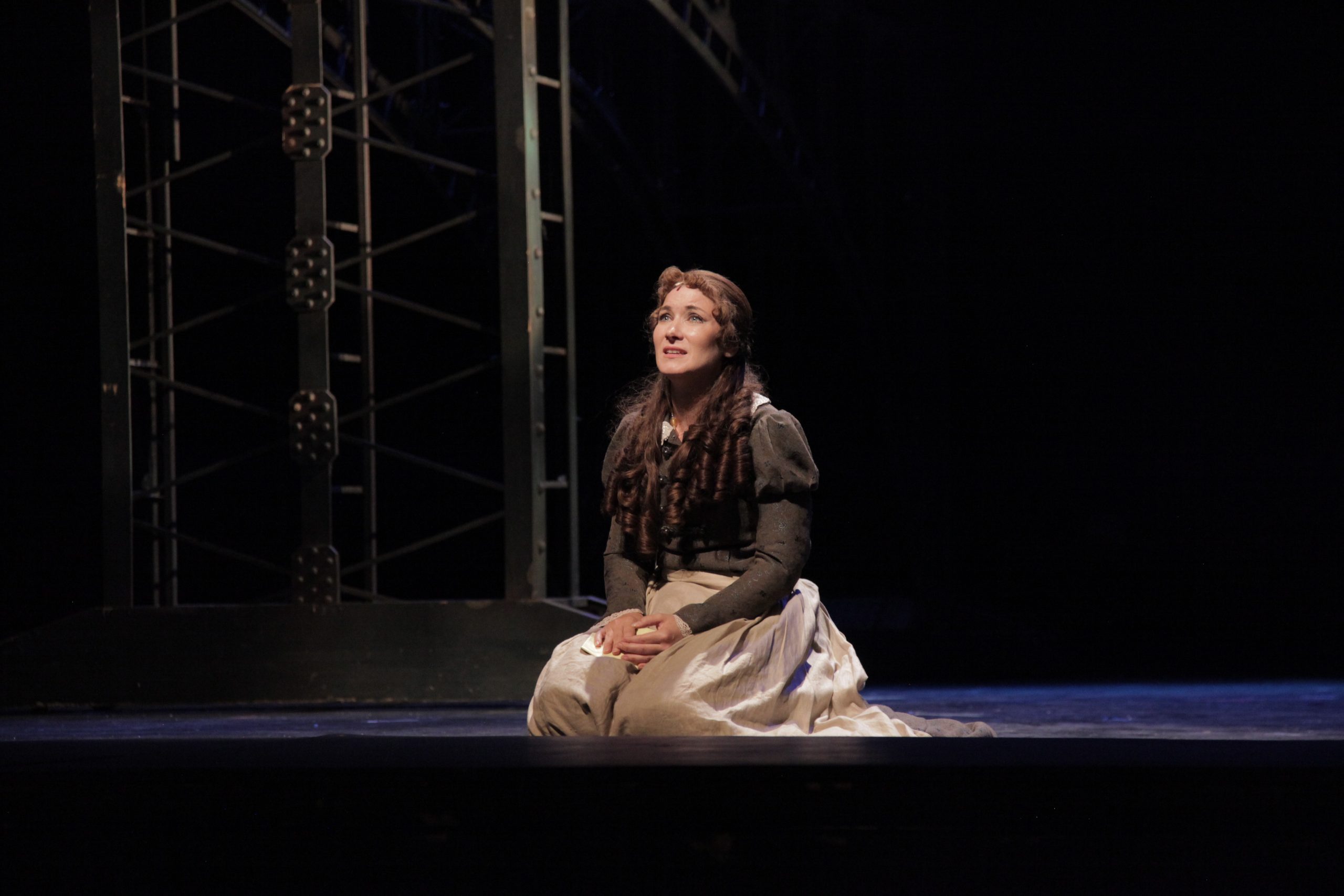 The abridged version of Mozart’s opera “The Magic Flute” aims to introduce children the opera art through comic libretto where good wins evil in an unusual love story. The content of the work of art has several “stories in the story” and in its essence it is fantastic, fairy, representing the conflict between good and evil. There are two worlds, the underground world of darkness, represented by the evil Queen of the Night and the world of light, justice and kindness, represented by Sarasto. Two worlds fight over the Prince Tamino and after numerous temptations the World of the Sun prevails, so he leaves the underground world, deserving the hand of Pamina. Simple-minded, naïve world of “little” people is presented in the character of Tamino’s constant fellow traveler, a bird-catcher Papageno. The evil Queen of the Night wants to get hold of the magic flute which has the magic power, wishing to conquer the world by it. In many people’s opinions, the magic flute is the symbol of music itself and music art as well. However, the World of evil and darkness decays, the light prevails and the power of the magic flute is used to everybody’s joy and happiness.

The Opera is abridged to duration of an hour. The main arias and ensembles are sung. Especially characteristic are the arias of the Queen of the Night, sung by coloratura soprano and also famous are the arias of Tamino, Pamina and Papageno as well. The excellence and freshness of this music have enchanted the listeners all over the world, so “The Magic Flute” is one of the most often performed operas in the whole opera repertoire and in all world opera houses.

It is known from various scientific studies that in a specific way the music of Wolfgang Amadeus Mozart can affect children’s psyche, improve their intelligence development, reduce aggression and hyperactivity, bring a peaceful sleep and develop an abstract thinking dimension with children. The abridged version of Mozart’s opera “The Magic Flute”, created as a fairy-tale adapted to children, could certainly offer them a modern and funny way of listening to Mozart and watching the theater play. It is well known that using music to the greatest possible measure is a justifiable endeavor in children’s plays creation, since it approaches the heart even when a child does not understand the textual part of the play and the story content. Nevertheless, “The Magic Flute” is undoubtedly the music masterpiece the heart must be pursued and the children, who have never before been to the Opera, will gently accept that art through the music genius of Mozart.

As Mozart’s music is liked and listened to by everybody, both younger and older ones, our performance singles out nobody, but involves viewers of all generations who are keen on opera. Therefore, everybody is welcome.