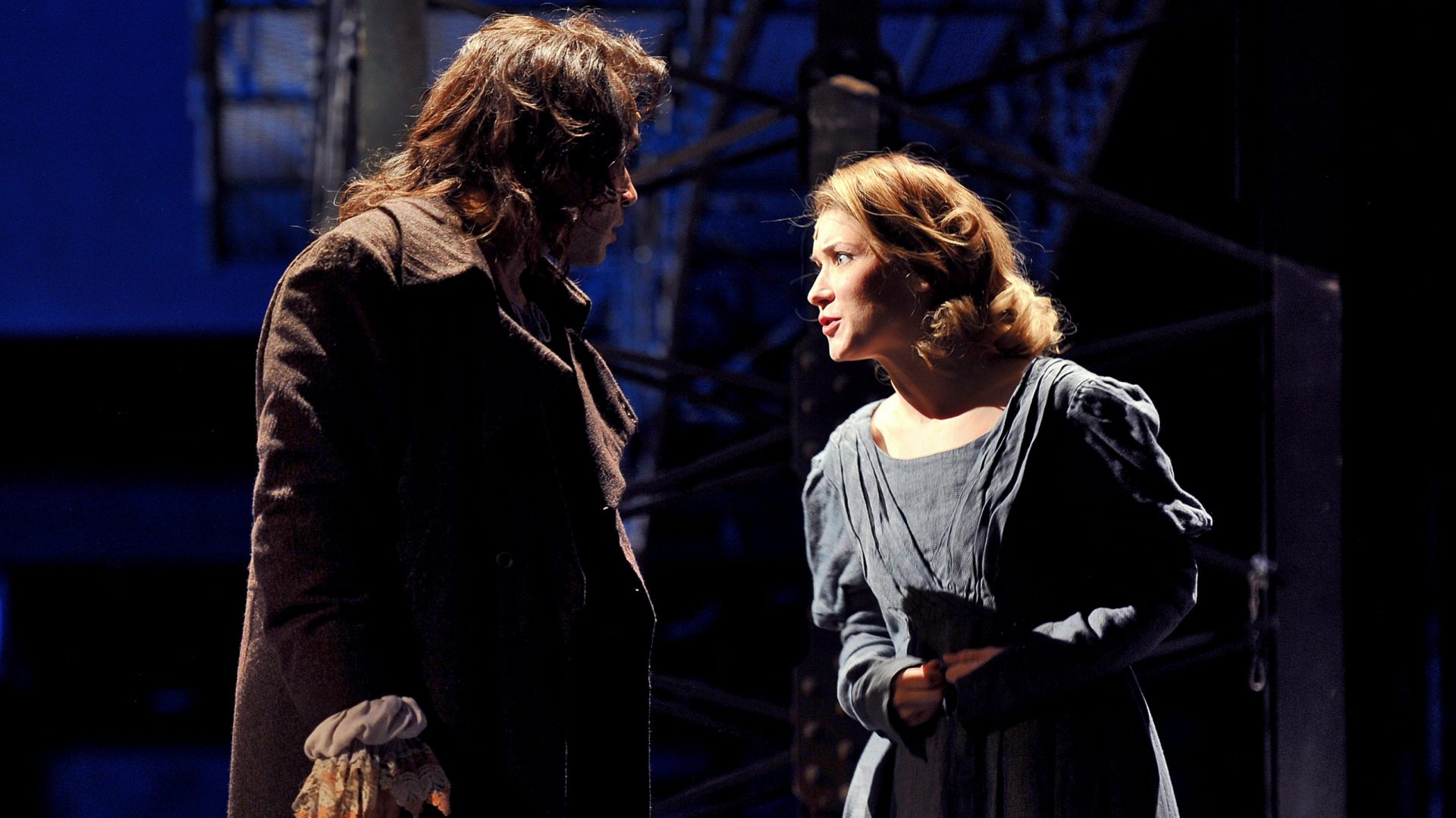 For her portrayal of the mystical widow Hanna Glawari in Franz Lehar’s  “The Merry Widow”, Branislava won the 2021 Best Female Performer Award given by the prestigious music magazine ”Muzika Klasika“.

The “Muzika Klasika” award was established in 2010, when the first issue of the magazine of the same name was published. It is designed as a tribute to local artists, ensembles, festivals, publishers, critics, music institutions and the media, who have left the most significant mark on the Serbian music scene within the calendar year.

Divided into seventeen categories, the award is given based on the evaluation of an eminent expert jury, which by their active presence at concerts in music centers in the country, propose artists and institutions that they believe have left the most significant mark in the musical life of Serbia.

She performs classical, tango music, romance, popular music… She sings in numerous languages, including: Chinese, Mongolian, Hebrew… and performs with various ensembles. She takes the roles of: Sister Angelica, Hannah, Neda, Franci, Papagena, Vida and many others… She is a sort of a female musical chameleon!

The “Music Classic” award is being presented for the tenth time in 2021. The award ceremony was held on May 10, at the Museum of the National Theater in Belgrade.