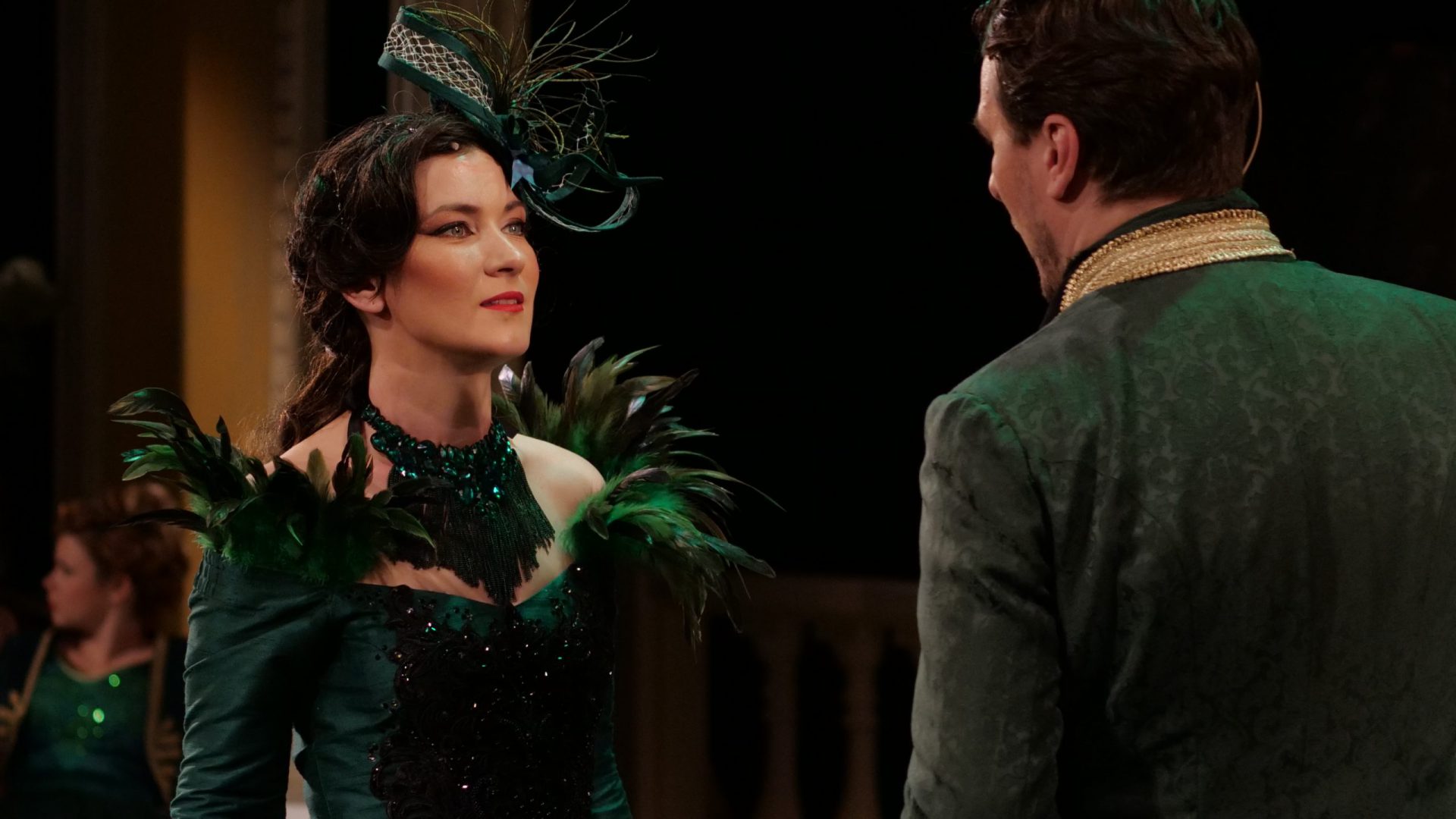 After the summer break, Branislava Podrumac performed as guest soloist on two occasions with Montenegrin Symphony Orchestra. First concert was on held  September 10th as part of Tivat World Music Festival, and second on September 14th  2021, in Podgorica, as part of Festival of International Alternative Theatre – FIAT.

The program was Homage to Ennio Morricone, Italian composer, orchestrator, and conductor who wrote music in a wide range of styles. With more than 400 scores for cinema and television, as well as more than 100 classical works, Morricone was widely considered one of the most prolific and greatest film composers of all time. 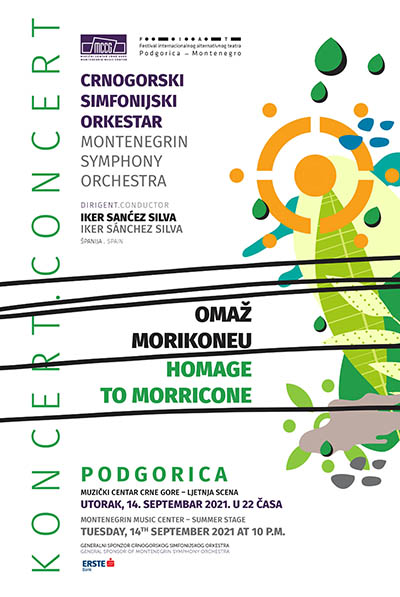 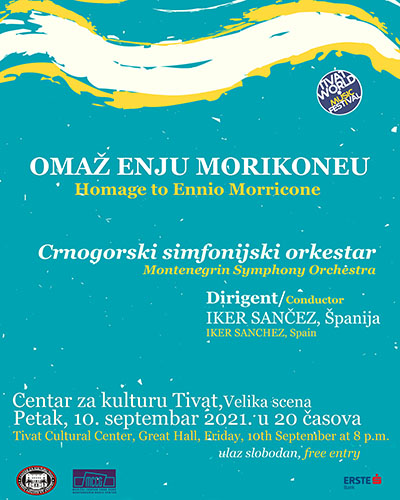 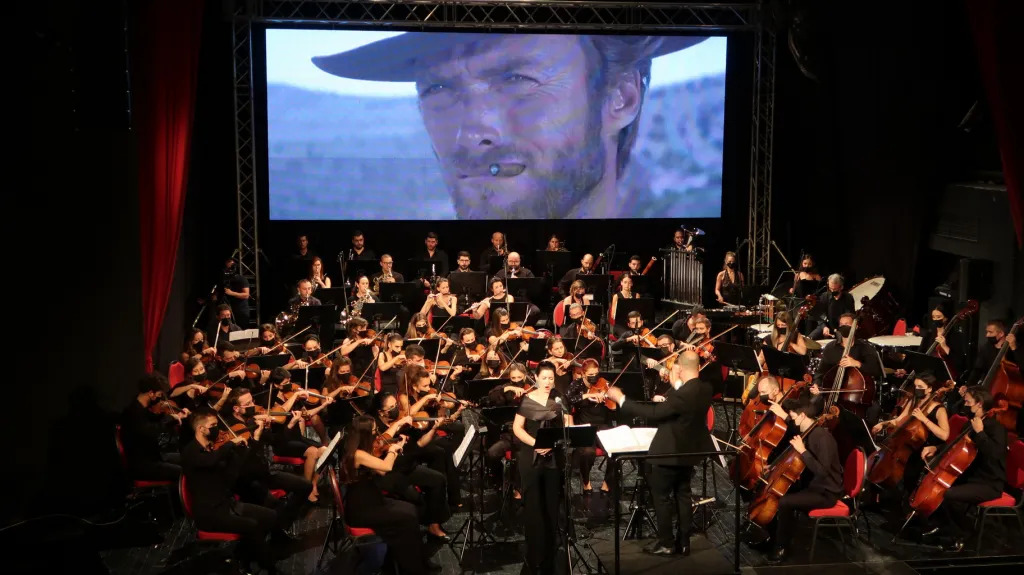 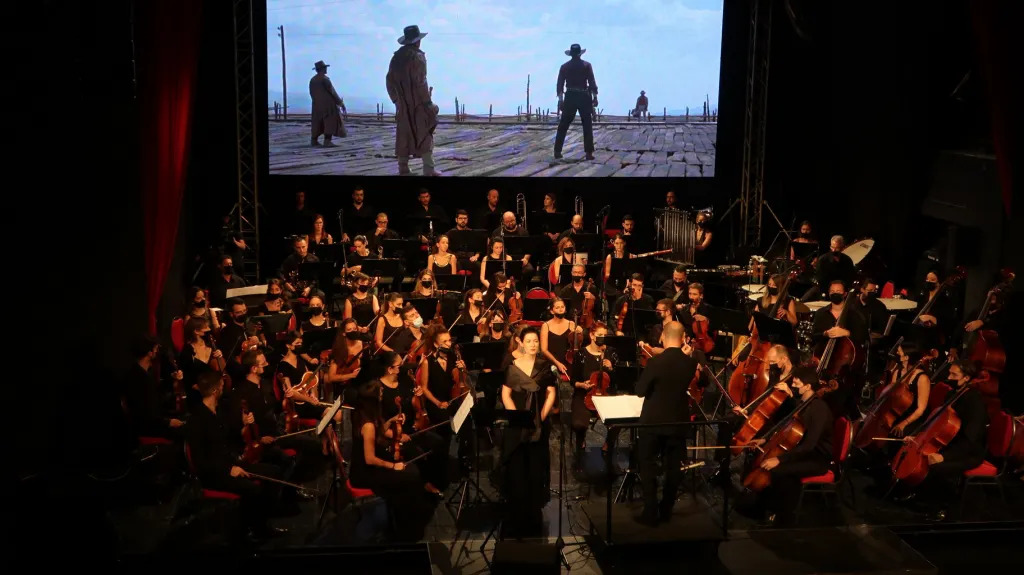 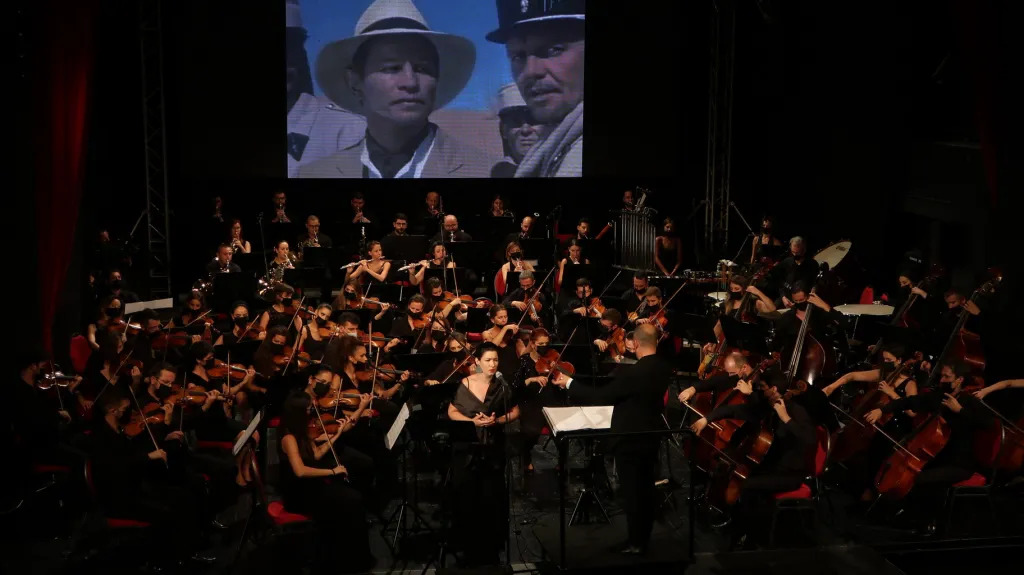 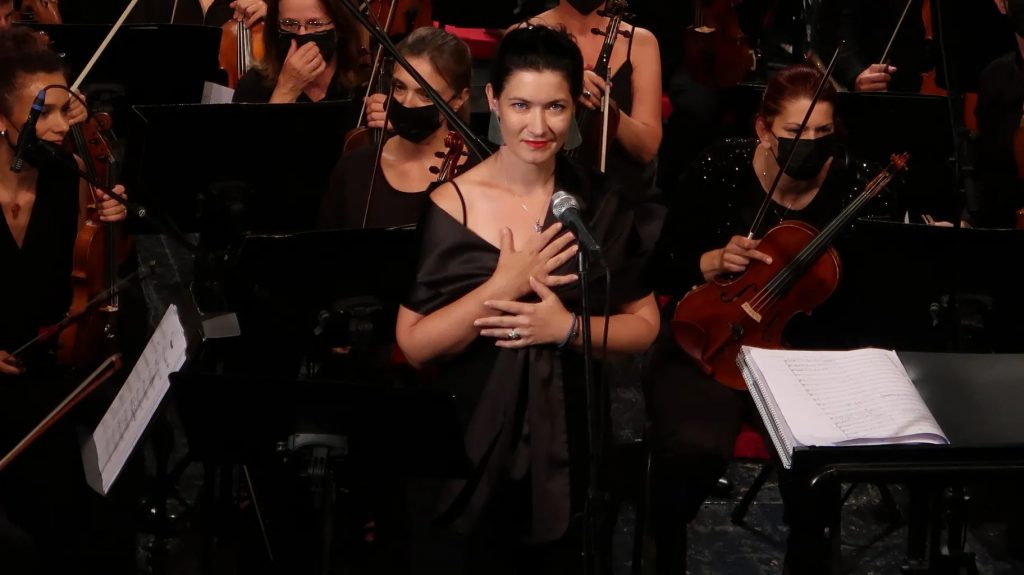 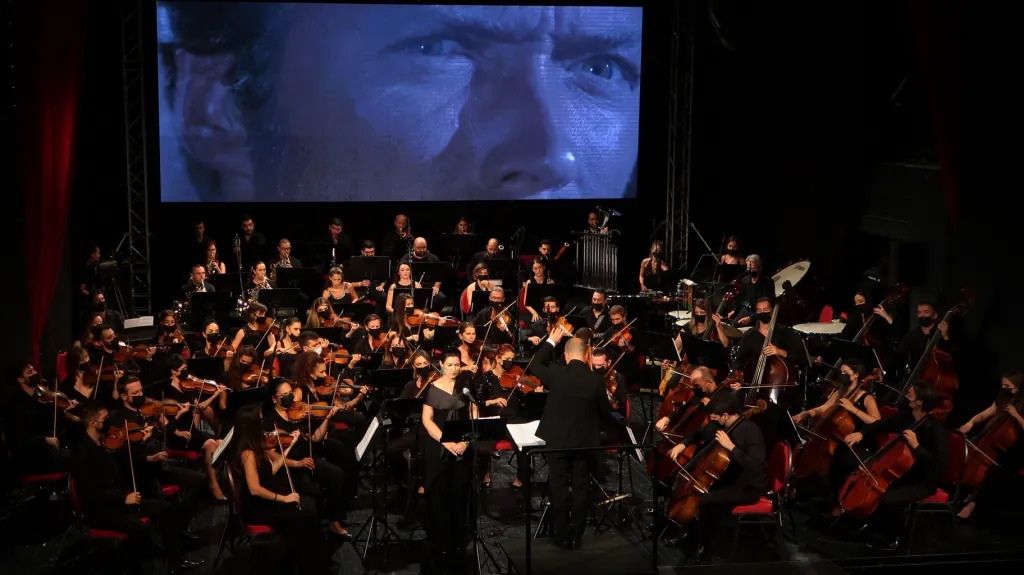 Conducted by Spanish conductor Iker Sánchez Silva, the audience could enjoy the famous scores from the movies such as: The Good, the Bad and the Ugly, The Mission, Cinema Paradiso etc.

On both occasions the performance was enriched by the selection of movie clips provided by Montenegrin Cinematheque.